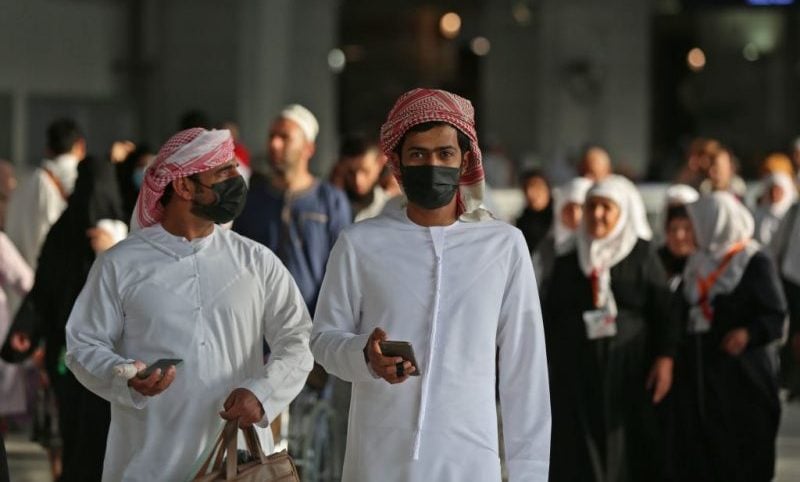 As the Middle East enters the hottest days of summer, Saudi Arabia is set to burn potentially record amounts of crude oil to run its power plants and keep its citizens comfortably air-conditioned.

Electricity consumption always soars around July and August, when temperatures in the kingdom can rise above 122 degrees Fahrenheit (50 degrees Celsius). That compels the government to use crude or fuel oil in addition to the much cleaner natural gas that normally fires the plants. This year the urge to drain oil is even stronger because of higher demand, with the coronavirus pandemic forcing many Saudis to cancel their summer holidays abroad.

Another difference is that record cuts to Saudi Arabia’s oil production since April – part of a push by OPEC members to prop up prices in the face of the virus – have reduced its supplies of gas, most of which come from the same wells as crude.

The extra oil going toward power may limit the price impact of OPEC’s plan to taper output restrictions from next month. The kingdom, the cartel’s biggest producer, pumped 7.5 million barrels a day in June, the fewest since 2002, according to data compiled by Bloomberg.

Of those, it exported 5.7 million barrels daily, keeping the rest for domestic refineries or power.

“They can simply import more gas or burn more crude in power generation,” said Carole Nakhle, chief executive officer of London-based consulting firm Crystol Energy, referring to Saudi Arabia and its neighbours. “The second option is more likely and easier since the region has been doing this for years and decades and there is plenty of oil around today.”

Each August, Saudi Arabia uses 726,000 barrels of crude daily for power generation, according to average numbers over the past decade from the Riyadh-based Joint Organisations Data Initiative, which collates statistics from energy producers. That’s more than double the amount for the cooler months of January and February. The record came in July 2014, when the Saudis burned 899,000 barrels a day.

Saudi Arabia has already unwound some crude-production curbs. At the end of June, it ended voluntary cuts of 1 million barrels a day below its OPEC quota, saying it would need most of the additional oil for domestic use.

“Our consumption is going to increase,” Saudi Energy Minister Prince Abdulaziz bin Salman said in early June. “A good chunk of what we will produce in July will go to domestic consumption – crude burning or fuel oil, not refining.”

Nearing 1 million barrels a day for power generation would be a setback for Saudi Arabia’s plans to reduce its own use of the dirtiest fossil fuels. Its crude burning declined by almost 25 per cent between 2014 and 2019, according to the Jodi data. Before the virus, that trend looked likely to continue, especially after the government increased capacity at local gas-processing plants, according to Iman Nasseri, managing director for the Middle East at oil-consulting firm FGE.

The Saudis are also buying highly-polluting fuel oil – about 50,000 barrels a day more than last summer – to help meet the higher demand, Nasseri said. Tankers loading fuel oil in Singapore this month are signaling Saudi Arabia as their destination, an unusual trade that goes counter to the usual eastward flow from the Gulf.

The virus could disrupt longer-term plans among Gulf Arab states to use more gas relative to oil. As unemployment spikes in business hubs such as Dubai and many foreigners leave, energy executives are questioning the need for more gas projects.

Investment cuts won’t be felt this summer, but they will delay new supplies coming online in the years to come.

The Gulf Arab economies are among the world’s biggest energy users on a per capita basis, partly because many of them subsidise power. Saudi Arabia consumed 322 gigajoules per person in 2019, more than four times the global average and almost triple the figure for Europe, according to BP Plc’s latest review of world energy.

Bitcoin’s bearish futures are signalling a slowdown into 2023