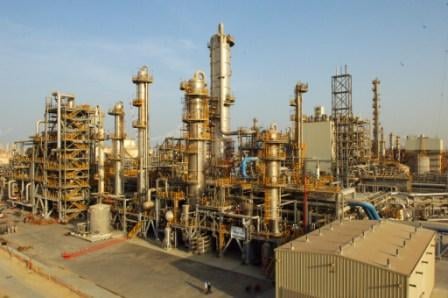 The duo said on Sunday they had decided to postpone merger plans, which were initiated in June last year, blaming the current regulatory framework for the collapse of the deal.

If the merger had gone ahead, it would have been only the second ever between listed Saudi firms and would have created a company with a market value of $5.7 billion.

“I must stress that nothing has changed for our day-to-day business – our company’s growth ambitions remain the same,” Ahmed al-Ohaly, chief executive officer of Sipchem, said in an emailed statement to Reuters.

“So far in the second quarter, Sipchem operational and performance objectives for its operating plants remain on track,” he said, adding further detail would be forthcoming in its next earnings statement.

Sipchem would also continue to seek out “solid, value-creating investments on a global basis”, Ohaly said, although he didn’t elaborate further.