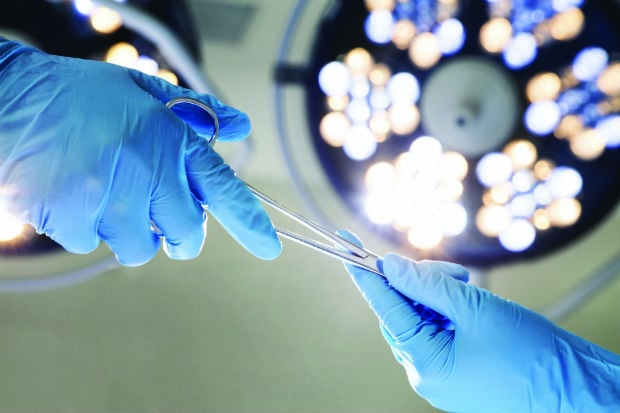 The new law aims to promote medical justice by applying Islamic law to practitioners and patients and also seeks to regulate litigation in cases of medical malpractice.

Among the articles are a ban on the termination of life of any patient for any reason even at the request of their family, according to the publication.

The law will also ban human cloning and related research and ban female sterilisation except on medical grounds supported by a specialised medical team of no less than three doctors.

Birth control would also be banned without the consent of a couple and abortion would only be accepted in two circumstances – if the life of the mother is at risk or at the request of the couple if a foetus is found to be deformed by a medical team in the first 120 days.

Other articles include that medical liability will not be accepted if the injury is caused by the patient’s own act, refusal of treatment, failure to follow instructions or an external factor.

Similarly any complications as an expected side effect of treatment will not be covered.

Healthcare establishments would be required to insure medical practitioners against errors and bear 80 per cent of the annual insurance premium.

The establishment would also be held responsible for the errors of visiting doctors.

The law calls for the establishment of a medical committee at the general courts to consider malpractice suits and award compensation to victims.