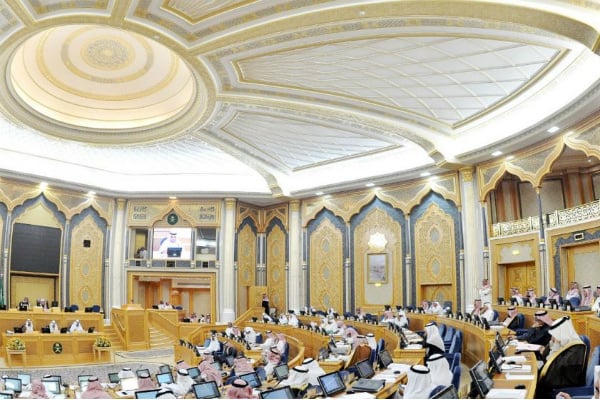 The council’s assistant speaker Yahya Bin Abdullah Al-Samaan said the law was approved after hearing the opinions of the Shoura committees for energy and economy.

The amended law features 32 articles, up from 10 previously, and would let the sovereign fund enjoy “financial and administrative” independence.

Saudi Crown Prince Mohammed bin Salman has sought to drastically increase the assets of the PIF and raise its profile through billions of dollars of investments in the likes of Uber, SoftBank’s Vision Fund and more recently electric car start-up Lucid Motors.

The fund, which is estimated to have assets under management worth $250bn, said last year it aimed to reach $400bn of assets by 2020.

Under current plans, it is expected to receive up to $70bn from the proposed sale of its stake in petrochemicals firm SABIC to Saudi Aramco and up to $100bn should a planned 5 per cent listing of Aramco go ahead.

However, allegations that the crown prince was involved in the killing of Saudi journalist Jamal Khashoggi at the kingdom’s Istanbul consulate on October 2 may have complicated some of the firm’s planned investments going forward.

Western officials and business leaders pulled out of a PIF conference in Riyadh in October over the incident and the crown prince received a frosty reception from some world leaders at the recent G20 Summit in Argentina.