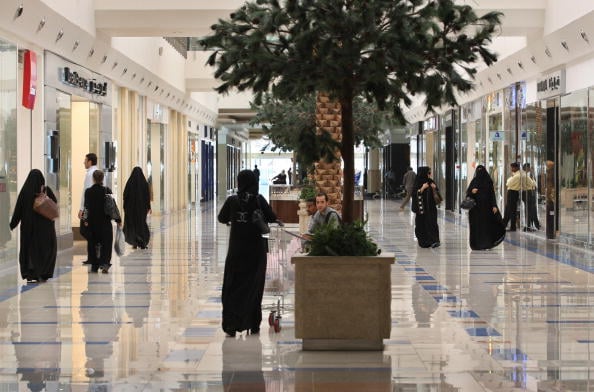 Saudi Arabia’s Shoura council has approved a recommendation to reduce working hours for jobs now barred to foreigners under the kingdom’s localisation drive.

The decision was made on Wednesday after members deliberated on a report from the House Committee of Social Affairs, Family and youth on amendments passed by the Council on Ministers.

The recommendation would see working hours in jobs now barred to foreigners, including in shops selling female-specific items, mobile phone accessories, gold and jewellery and retail outlets in malls, reduced to 40 hours a week.

It would also see workers receive one additional paid day of leave a week to make the roles more attractive to citizens.

In contrast, many of the foreign workers being replaced in these roles would work 45 hours or more a week.

The Saudisation drive in key industries comes as the kingdom seeks to reduce the unemployment rate among nationals, which was 12.8 per cent in the third quarter.

More and more roles are now being barred from foreigners including car rental offices, which must make sure their workforce is 100 per cent Saudi by March 18.

The kingdom is also conducting pilots that could eventually see all restaurant jobs limited to female citizens.