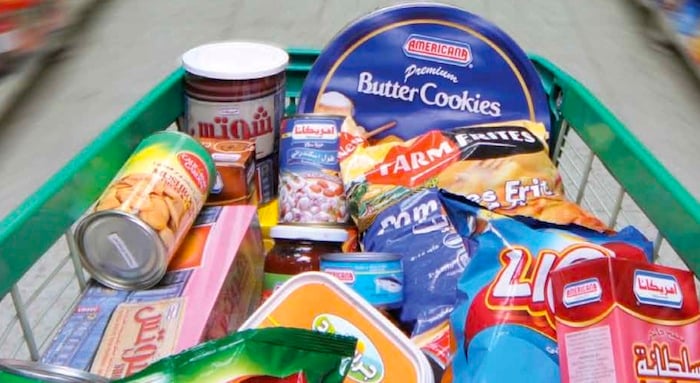 Major Saudi Arabian food producer Savola Group said on Tuesday it had conducted preliminary talks with one of the largest shareholders in Kuwait Food Co (Americana) on a potential purchase of that shareholder’s stake.

Savola said it had signed a non-disclosure agreement with the shareholder, and repeated that it had not entered into any binding commitments.

The Saudi company did not name the shareholder. Reuters reported in April that the al-Kharafi family, the billionaire majority shareholder in Americana at 66.8 per cent, had hired investment bank Rothschild to explore a possible sale of the business.

Savola said last week that it had begun preliminary talks on a potential acquisition of Americana and that it had attended an investor roadshow held by Americana’s management. US private equity firms are also believed to have expressed interest.

On Monday this week, however, Americana issued a statement saying it had no knowledge of any talks with Savola on a possible acquisition.