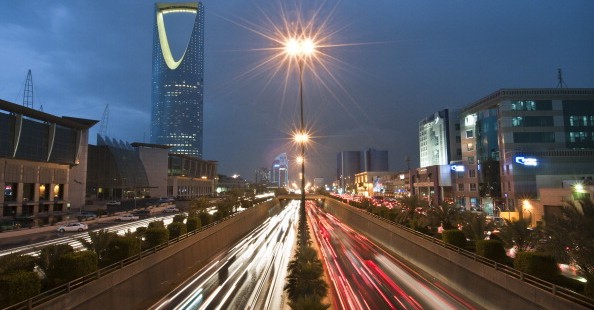 Saudi banks are benefiting from expansionary fiscal policies, ample liquidity and improving corporate loan demand, according to a July 2 report from Deutsche Bank.

Samba, the Kingdom’s second-largest listed lender by market value said in a bourse statement that it made SAR1.16 billion ($310 million) compared with SAR1.14 billion in the three months ending September 30 2011.

Ten analysts surveyed by Reuters forecast the firm to post, on average, a net profit of SAR1.13 billion.

The bank attributed its performance to increased operating income without elaborating.

Total operating income for the third-quarter dropped one per cent on the year to SAR1.7 billion, while profit from special commissions grew six per cent to SAR1.12 billion.

The bank’s loans portfolio jumped 11 per cent to SAR98 billion.