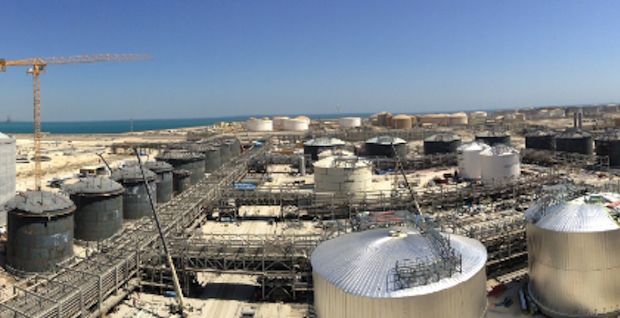 The shutdown of the facility is expected to last six weeks, with the company’s three polyethylene trains also shut during the period as Sadara completes improvements to their reliability and scheduled maintenance, it said in a bourse statement on Tuesday.

An evaluation of the financial impact of the shutdowns will be released in the company’s first quarter 2017 financial statements, it said.