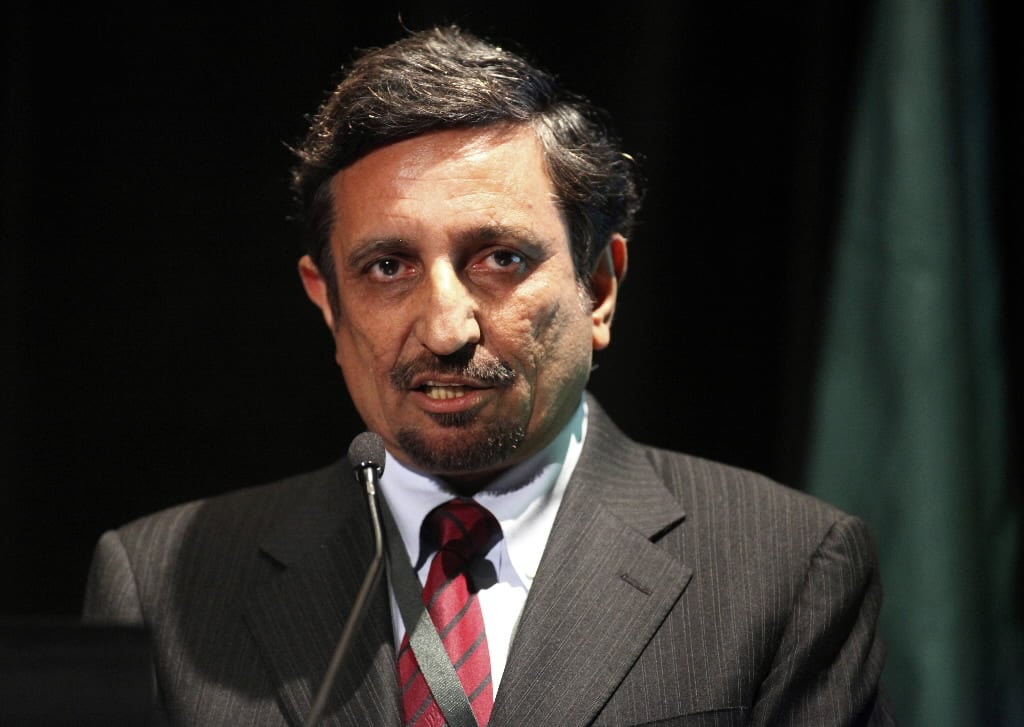 Petrochemicals giant Saudi Basic Industries Corp (SABIC) is finding it very hard to grow within Saudi Arabia because of a shortage of natural gas, its chief executive said on Sunday.

Mohamed al-Mady was speaking to reporters after the company reported that net profit slipped 1.8 per cent from a year earlier in the first quarter of this year as lower product prices offset rises in production and sales volumes.

“The shortage of gas and many sectors competing for it have made internal expansion very hard,” Mady said.

However, he noted that SABIC had several domestic projects under construction, including a synthetic rubber plant at its KEMYA joint venture that would come on line in two to three years.

He also said SABIC had studies underway on possible mega-projects in Saudi Arabia, North America and China, including potential projects involving shale gas in North America. “These are all studies and you will hear of the results soon.”

“We are talking with a number of potential partners in the U.S. for investment in shale gas,” he added without giving a specific time frame for any deals. “The cost of shale gas is reasonable compared to oil or alternative materials like coal or solar power.”

Chief financial officer Mutlaq al-Morished said that so far SABIC had no plans for bond or sukuk issues, but would conduct them if the need arose.

A SABIC official said early last year that the company planned to issue sukuk late in 2013 or in 2014 to fund coming projects.