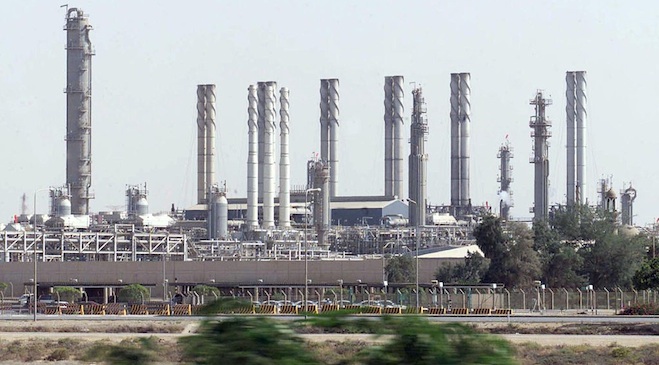 Saudi Basic Industries Corp (SABIC) said on Sunday that a fire which broke out at its United Petrochemical Company subsidiary the previous day would not impact the operations of the unit.

A fire broke out during routine maintenance at the plant in the Saudi industrial city of Jubail on Saturday, killing 12 workers and injuring 11, state news agency SPA reported.

The fire was small and extinguished quickly, the report said, but left people with severe smoke inhalation due.

“The company is currently working on evaluating the final impact resulted from this fire to determine the financial impact, which is expected not to be materially substantial,” SABIC said in a statement to the Saudi bourse.