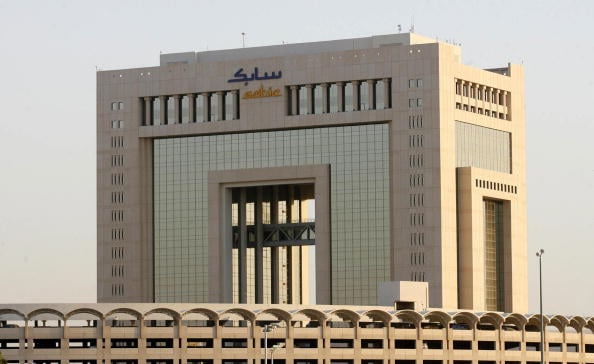 Yousef Abdullah al-Benyan told reporters in Riyadh the firm was monitoring the global situation, but it was difficult to predict prices due to the uncertainty in oil markets.

Al-Benyan was speaking a day after the petrochemical maker reported an 80 per cent jump in net profit from a year earlier in the first quarter of 2017.

Al-Benyan said SABIC had no plans to raise new debt, but might consider refinancing.

The company is aiming to become the world’s third biggest petrochemical maker by growing its existing businesses and by making acquisitions, Al-Benyan said, adding SABIC was currently ranked number four.