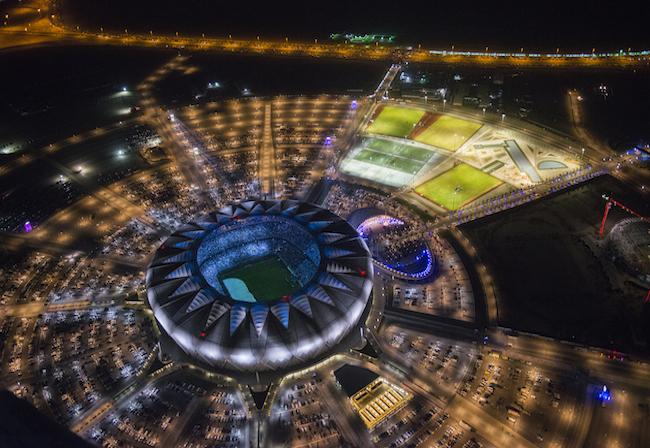 A Saudi government committee is reportedly studying a proposal to acquire Al-Jawhara Stadium, known as King Abdullah Sports City, and King Faisal Specialist Hospital north of Jeddah in order to convert them into an economic free zone.

Saudi Gazette cited a source as confirming the plans, which are backed by the kingdom’s Public Investment Fund (PIF).

“The Ministry of Finance is skeptical about the decision of buying both properties but the PIF intends to buy the hospital, the stadium and the residential area near the stadium,” the source was quoted as saying.

A feasibility study suggested that a free zone would return the SAR3.7bn ($986.6m) needed to buy the properties in record time, the source said.

The government committee of the royal court, Ministry of Finance, the Public Investment Fund and Ministry of Municipal and Rural Affairs held its first meeting last week to discuss the plans.

It concluded the site could be converted into a sports city and a medical city if the stadium and hospital are acquired by the PIF.

Other zones are also planned by the General Authority for Civil Aviation at the airports in Jeddah and Riyadh as part of the kingdom’s wider diversification efforts.