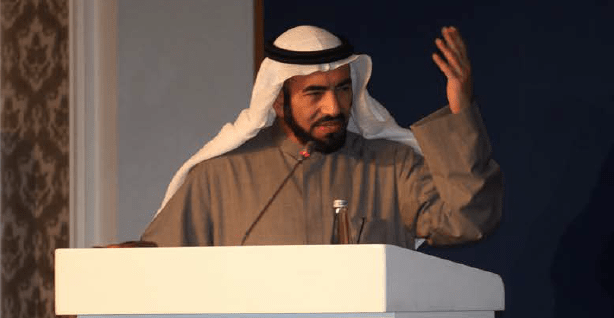 Saudi billionaire Prince Alwaleed bin Talal has fired a renowned Kuwaiti preacher and motivational speaker from the top job at the religious television channel he owns for what he described as “extremist inclinations” and links to the Muslim Brotherhood.

Saudi Arabia has come out strongly in support of an army crackdown on the Brotherhood in Egypt following the military overthrow of Islamist President Mohamed Mursi last month. The Brotherhood’s rise had unsettled Gulf Arab states which feared it would embolden Islamists at home.

The prince said Tareq al-Suwaidan, who has more than 1.9 million Twitter followers and is known across the Arab world for his lectures on self-improvement from an Islamic perspective, had identified himself as “one of the leaders of the Muslim Brotherhood” during a lecture in Yemen.

“There is no place for those who carry any deviant thoughts at Al Resalah Channel,” Alwaleed wrote in a letter to Suwaidan, according to a news release from the prince’s office.

Prince Alwaleed said in the letter that he had repeatedly warned Suwaidan against political affiliation.

Suwaidan responded on Twitter, “Only the weak worry about earning a living, and no one abandons his principles but he who cares about earthly matters.”

Prince Alwaleed’s uncle, King Abdullah, on Friday called on Arabs to stand together against “attempts to destabilise” Egypt, in a message of support for the military leadership.