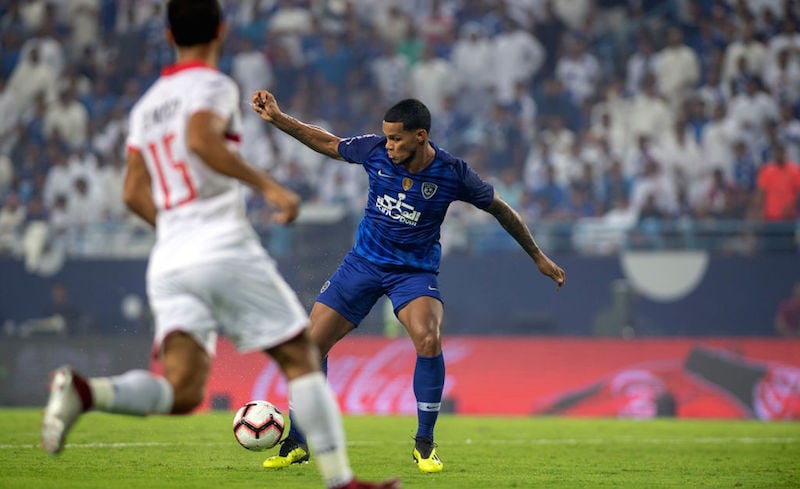 Saudi Arabia’s plan to privatise its football clubs could be delayed beyond the targeted 2020, the head of the country’s football federation told Reuters, in what would be the latest setback to economic reforms.

Sport is one of the pillars of the government’s Vision 2030 goal to raise living standards and diversify the economy beyond oil exports, while the privatisation of football clubs has been earmarked as an early candidate in a drive to privatise state-linked assets.

Former Croatia manager Slaven Bilić and Brazilian player Giuliano are among the top names to grace the Saudi league, in which Al Hilal are reigning champions.

The authorities previously indicated football clubs would be part of an initial tranche of privatisations to be finalised by 2020, but Qusai al-Fawaz said the date was uncertain.

A delay would be the latest setback to the planned sale of state assets. Last year, the country shelved plans to float oil giant Aramco, but said the sale would happen by early 2021.

The investment climate in Saudi Arabia has recently been hit by the murder of Saudi dissident Jamal Khashoggi.

Fawaz said the kingdom expected to draw up a blueprint for the privatisation of football clubs in the coming months.

“Nothing is seriously happening so far but we expect the privatisation of clubs will move very quickly in the upcoming months,” he told Reuters. “We will pass a very comprehensive plan on how to move forward.”

Jadwa Investment, one of the kingdom’s largest privately owned investment banks, was previously appointed to advise on the privatisation of up to five football clubs in the Saudi Professional League, Reuters reported in February 2017.

“Until we get a full plan, we can’t tell whether its the five clubs or full 16 (that will be privatised),” Fawaz said.

The federation, which aims to make the Saudi Professional League one of the top 10 football leagues in the world, has attempted to clear the way for privatisation by working with global football governing body FIFA to try to clear some of the clubs’ international debt, according to a presentation given by Fawaz at a sports conference in Dubai on Wednesday.

In another move aimed at supporting the clubs’ financial stability, the authorities also helped to negotiate the largest TV coverage deal in the kingdom’s history when Saudi Telecom last year agreed to pay $1.8bn to broadcast Saudi professional matches over 10 years.