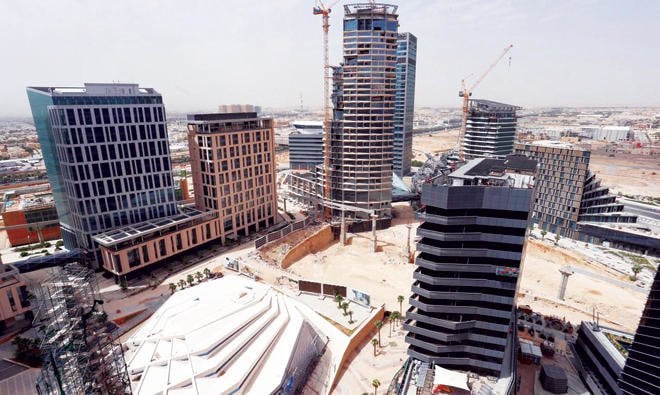 The kingdom’s sovereign wealth fund will take on the King Abdullah Financial District after finalising an agreement with the Public Pension Agency, according to Bloomberg, citing unnamed sources.

The district, which has been under construction since 2006, will reportedly be put under the management of Hilmi Ghosheh – an advisor for PIF’s real estate projects.

The hub is highlighted in Saudi Arabia’s Vision 2030 economic reform plan, which outlines details for the rehabilitation of the district, which is set to be an economic free zone with visa exemptions and a direct connection to the airport. The first phase of the project is due to launch in 2018.