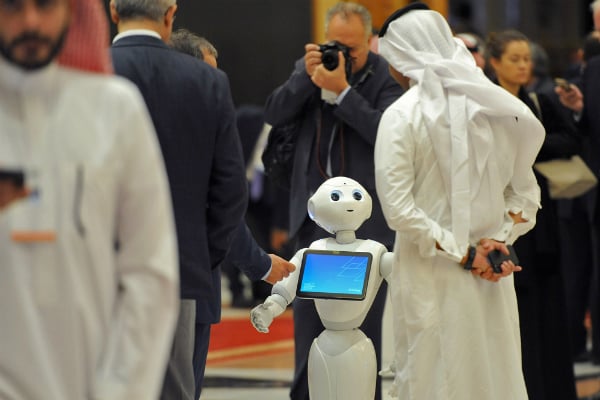 The first Future Investment Initiative in Riyadh last October drew headlines thanks to a high profile speaker list and the announcement of $500bn mega city Neom, an urban oasis powered by solar energy and supported by robots.

However, there was also controversy in the aftermath when just days later the kingdom began a corruption crackdown that snared hundreds of top businessmen, royals and government officials.

Some Western investors criticised the timing of the crackdown after being drawn in by the potential of a reform vision led by Crown Prince Mohammed bin Salman, who is seeking to reduce the kingdom’s reliance on energy exports through privatisations and the listing of oil giant Aramco.

In the announcement on Tuesday, the PIF said it would be hosting a second edition of the Future Investment Initiative from October 23-25.

According to the announcement the event will focus on:

“The Public Investment Fund is developing into one of the world’s leading and most impactful sovereign wealth funds, and we look forward continuing to build strong strategic partnerships while also showcasing the opportunity for private sector participation as Saudi Arabia’s economy continues to expand and diversify,” said PIF managing director Yasir Al Rumayyan.

The sovereign fund said it would provide updates on the 2018 programme, partners and speakers in the coming months.