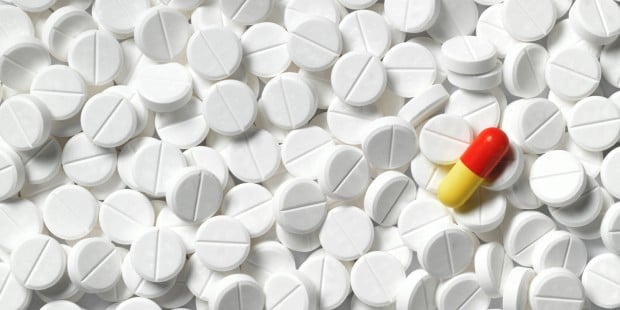 Strict regulations to control the cost of medicines and government efforts to encourage domestic pharmaceutical companies have restricted the access of multinational companies to Saudi Arabia, according to a recent report.

The study, by international research and advisory firm Decision Resources, said that Saudi’s oil fueled prosperity, growing population and liberal health spending policies are major drivers of the pharmaceutical market’s growth in the country. Additionally, an expanding network of medical facilities and a requirement for mandatory health insurance have contributed to further market expansion.

But despite ample opportunities in the market, strict registration, pricing and drug distribution policies present challenges to market entry.

The government’s efforts in framing policies that support a domestic pharmaceutical industry – which is yet to keep pace with its international counterparts – will further limit the entry of multinationals into the Kingdom’s market, the report said.

Saudi’s domestic pharmaceutical industry is highly dependant on imported drugs, both brands and generic. According to an Alpen Capital report released earlier this year, Saudi’s production of generic drugs account for less than 20 per cent of its pharmaceutical market.

In a bid to promote local drug manufacturers, the government has been encouraging the establishment of more local firms through measures such as facilitating faster entry of locally manufactured medicines into the market and requiring only imported pharmaceuticals to be tested before registration, said the Alpen Capital report.

The government is also privatising the healthcare industry and creating more public-private partnerships to spur investment in new medical cities. However the report said that officials are committed to strict regulation of both private and public sectors to provide medicines at an optimal cost.

Saudi Arabia is the largest pharmaceutical market in the GCC valued at $5.1billion in 2012, according to a Business Monitor International report.

Healthcare spending in the GCC is set to triple by 2018 to $133.19 billion with the prevalence of lifestyle diseases remaining high in the region.

The Gulf Committee of the GCC Health Ministers Council has agreed to standardise medicine prices, starting this July.

“Unified drug registration, pricing, and procurement policies among the member states are steadily molding the GCC region into a harmonized common market, as opposed to the individual markets of the past,” said Decision Resources analyst Gilan Megeed.

“Many Saudi regulations and guidelines are modeled after those in the European Union, the World Health Organization, and the International Conference on Harmonization. The GCC common market clearly seeks to emulate the success of the EU common market.”