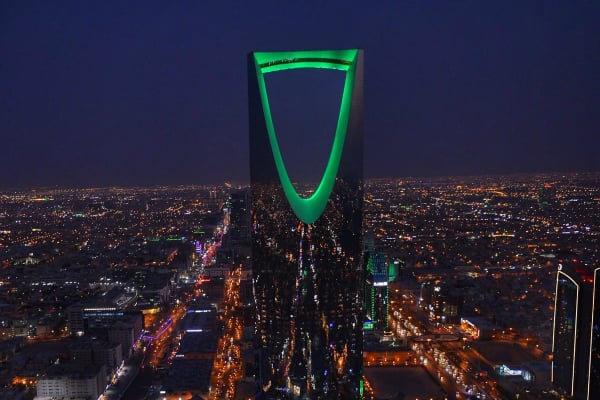 The law, which was earlier passed by the Shoura Council, will grant the special iqama holders residency without the need for a Saudi sponsor.

Under the law, the holder of such an iqama will have family status, can recruit workers, own and lease property and transport in the kingdom, can obtain visit visas for relatives, can freely enter and exit the country and will also have the use of designated queues at airports.

Two categories will be offered – an extended iqama valid for an unlimited period, and a second with a one-year validity which will be subject to renewal.

Eligible expatriates must have a valid passport with a credit report, adequate financial resources, a health report and no criminal record.

A separate centre is being set up to handle the cases under the new scheme, which has also been tasked with preparing the executive regulations of the law.

The centre, which will have financial and administrative independence, is expected to soon announce all the details related to scheme, Saudi Gazette reported.

Currently over 10 million expats work and live in Saudi Arabia.

These are the world’s 20 most expensive cities for expats