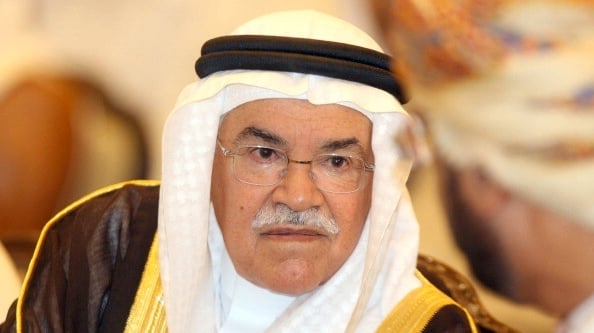 Salman named his nephew Mohammed bin Nayef, 55, and his son Mohammed bin Salman, 30, as his heirs on Wednesday, apparently setting the line of succession in the world’s top oil exporter for decades.

The moves were part of a much wider government reshuffle in which Naimi retained his job as minister.

“The royal decrees come in the national interest and impel it towards further growth and prosperity and progress and stability, and this political stability in the Kingdom will positively reflect on its economic growth, and on stability of world oil markets,” Naimi was quoted as saying by the official Saudi Press Agency (SPA).

At state oil company Saudi Aramco, chief executive Khalid al-Falih was removed and made health minister, according to a decree on SPA.

Falih was also reported by Saudi-owned al-Arabiya television to have been made Aramco chairman in place of the oil minister, something that Naimi did not refer to in his remarks.