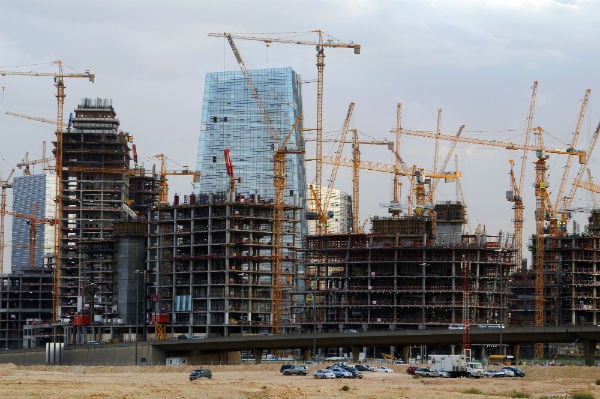 Saudi Arabian construction company Mohammed al-Mojil Group on Saturday called for an emergency general meeting in November to discuss breaking up, saying its losses now exceeded three-quarters of its capital.

External auditors called in by the company also found its liabilities exceeded its assets, leaving shareholders with a deficit of 279.8 million rials ($74.6 million).

In a statement on the Saudi bourse website, MMG said its net losses after the second quarter came to 1.53 billion rials and its net liabilities exceeded its assets by 1.36 billion rials.

“These matters require the board to call an extraordinary meeting of its general assembly to consider and decide on whether the company should continue or dissolve,” it said in the statement.

To avert dissolution, MMG would need to raise capital so that its losses were back below three-quarters of the total.

It attributed its losses to difficulties in large projects it was working on.

It said it had been told by commercial banks that restrictions on some of its accounts had been lifted, giving it access to 170 million rials, while one of its founding partners would supply any shortfall in cash flows up to 100 million rials.

MMG in May sacked its chief executive and appointed PricewaterhouseCoopers to advise it on turning around its financial performance.

In July the Saudi stock market suspended trading of its shares because it did not announce its second quarter results on time.