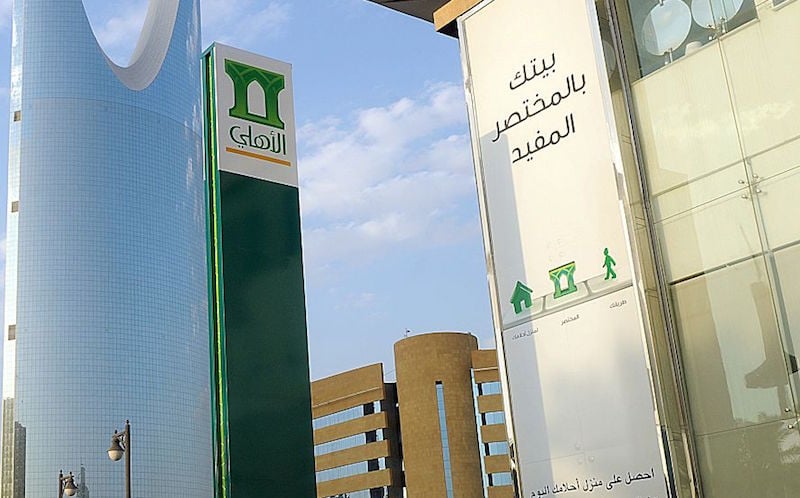 NCB said last week that former chief executive Saeed al-Ghamdi had resigned and was appointed as the bank’s chairman.

Sakkaf, NCB’s former head of strategy and business development, is a Harvard university graduate and has over 30 years of senior management experience in banking and financial institutions, including Samba Financial Group, according to a bourse filing and local media.