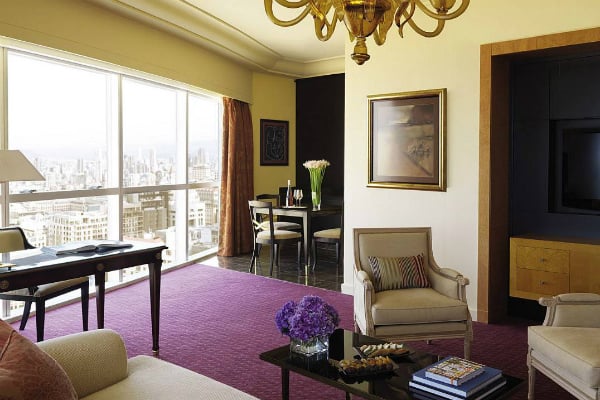 Saudi Arabian investment firm Kingdom Holding has sold its stake in the Four Seasons Hotel in Beirut for around $100-115m including debt, sources told Reuters on Monday.

One source said the buyer is a Saudi businessman of Lebanese origin and the deal was done in December.

Sources have told Reuters the hotel had been up for sale for a long time and was not linked to the detention in November of Kingdom Holding’s billionaire chairman, Prince Alwaleed bin Talal, in a Saudi government anti-corruption drive.

The Four Seasons management company will continue to operate the hotel.

Another Lebanese source confirmed the sale and said Beirut’s Movenpick hotel – in which Kingdom also has a stake – is also in the process of being sold. Negotiations with a potential buyer have begun, the source said.

Blominvest, the investment arm of Lebanon’s Blom Bank advised on the sale, sources have said.

Kingdom Holding is selling other assets across Africa and the Middle East as part of its business strategy, the first source said, in moves unrelated to what is happening in Saudi Arabia.

Prince Alwaleed, a prominent Saudi investor whose net worth has been estimated by Forbes magazine at $17bn, was one of several princes, ministers and former ministers detained in the Saudi government crackdown.

Detained for over two months, he is currently negotiating a possible settlement with authorities.

He is also a grandson of Riad al-Solh, Lebanon’s first prime minister after its independence from France.