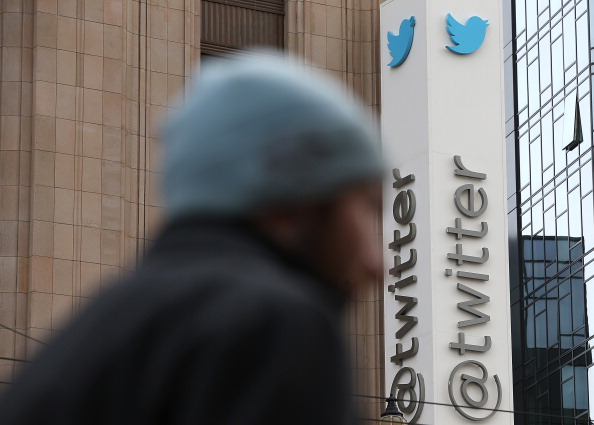 Saudi Arabian billionaire Prince Alwaleed bin Talal and his investment firm Kingdom Holding now together own more than 5 per cent of Twitter Inc , the prince’s office said on Wednesday.

Kingdom Holding has paid $50m to double its stake in the microblogging site to 0.72 per cent, the Riyadh-based company said in a separate bourse statement.

Prince Alwaleed personally owns 30,100,078 Twitter shares, or 4.45 per cent of the company, according to Reuters calculations, accounting for the bulk of the two parties’ combined stake.

The statement from the prince’s office did not say whether his personal investment in Twitter had changed.

Twitter listed on the New York Stock Exchange in November 2013. Its market capitalisation is $18.7bn, according to Reuters data.