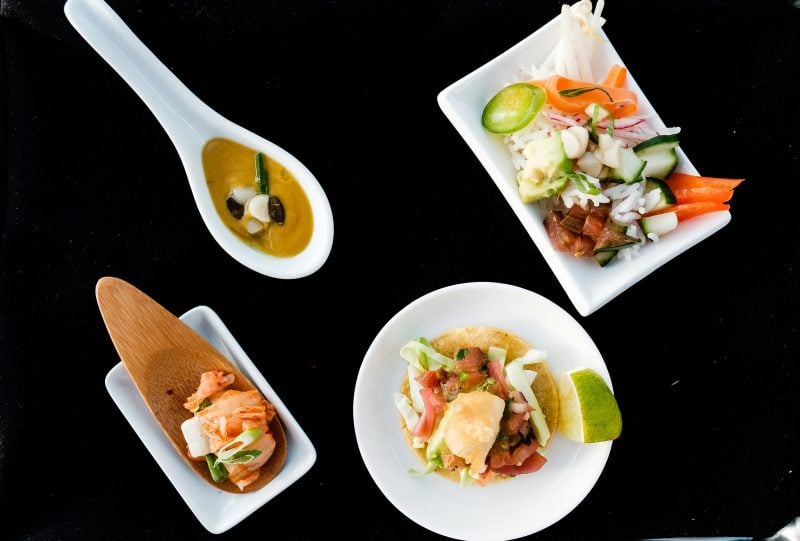 The investment was part of the $20m Series A funding that San Diego-based BlueNau raised.

The financing will enable BlueNalu to develop a good manufacturing practices (GMP) pilot production facility in San Diego, expand its team, implement strategic alliances for global operations and distribution, and prepare for its market launch, a statement said.

The Series A round was co-led by Stray Dog Capital, CPT Capital, New Crop Capital, and Clear Current Capital, each of which participated in BlueNalu’s seed round. BlueNalu secured $4.5m in 2018 and has attracted investors from 11 nations to date.

Along with KBW Ventures, some of the other new investors include Nutreco, which deals with animal nutrition and aquafeed; Griffith Foods, which offers market insights; Pulmuone, which deals with sustainable food products, Sumitomo Corporation of Americas; and Rich Products Ventures.

“BlueNalu has made considerable progress toward bringing cell-based seafood products to the world,” said Lou Cooperhouse, president and CEO of BlueNalu.

“We have designed and executed a platform technology in which we will ultimately offer a broad array of sustainable cell-based seafood products to consumers, and our team has been extremely focused on implementing systems and processes that will be needed for cost-effective, large-scale production.”

BlueNalu is the fourth cellular agriculture startup that KBW Ventures has invested in, with the others including Singapore’s TurtleTree Labs, clean meat company Memphis Meats and clean meat pet-food focused Bond Pet Foods.