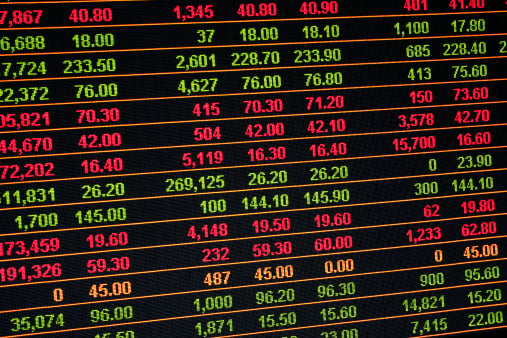 Overseas investors in the Saudi Arabian stock market will face restrictions including a 20 per cent ceiling on combined foreign ownership of any listed stock, a major Saudi newspaper reported on Tuesday.

The Capital Market Authority announced in late July that the market, the Arab world’s biggest bourse, would open to direct investment by foreign institutions in the first half of next year. Currently, foreigners are limited to indirect investment through swaps and exchange-traded funds.

The CMA said it would publish draft regulations for the reform in August, before a 90-day public consultation period.

The Asharq al-Awsat newspaper quoted unnamed sources on Tuesday as saying the decision to open the market was based on the principle that foreigners would not be allowed to own more than 20 per cent in total of the paid-up capital of any firm.

Also, “foreign funds will not be permitted to hold more than 10 per cent of the market value of Saudi stocks,” the newspaper said without elaborating.

If foreigners are limited to owning only 10 per cent of the overall Saudi market, which has a capitalisation of about $580 billion, that could disappoint investors; foreign ownership of some other major emerging markets around the world is considerably higher.

A CMA spokesman, contacted by telephone, said the rules were still in the final consultation stage in the CMA’s legal department, and would be published in a few days for public consultation.

He said he could not comment on the accuracy or otherwise of the Asharq al-Awsat story.

Foreign funds investing in Saudi Arabia would need to have minimum assets of $1 billion, and individual or retail investors would not be allowed to own shares in Saudi companies except through these funds, the newspaper said.

Also, foreign funds would not be allowed to own shares in certain real estate developers with operations in the holy cities of Mecca and Medina, to ensure that non-Muslim investors did not own assets there.

The foreign ownership limits could reduce Saudi Arabia’s weighting in major international equity indexes compiled by companies such as MSCI, if the index compilers choose to include the country after foreign investors are allowed in.

When Qatar and the United Arab Emirates were added to MSCI’s emerging market index in May this year, their ceilings on combined foreign ownership – in many cases, around 20 per cent or higher – caused MSCI to restrict their weightings.