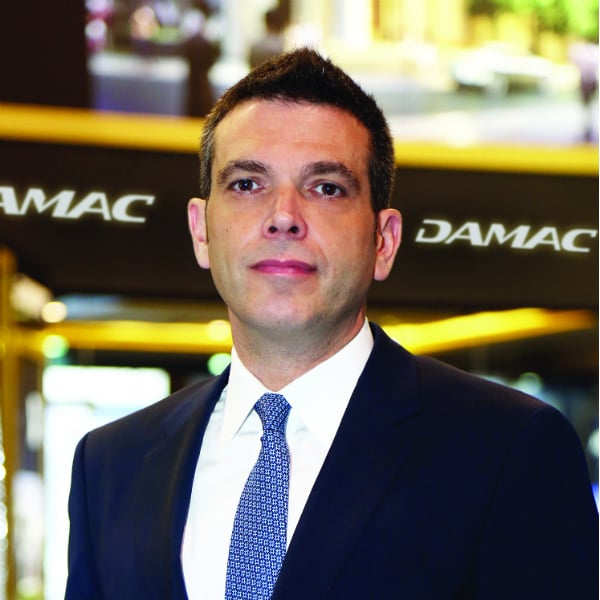 In a bourse statement, Dar Al Arkan said Ziad El Chaar took the role of CEO effective June 1 after the appointment was approved by the company’s board.