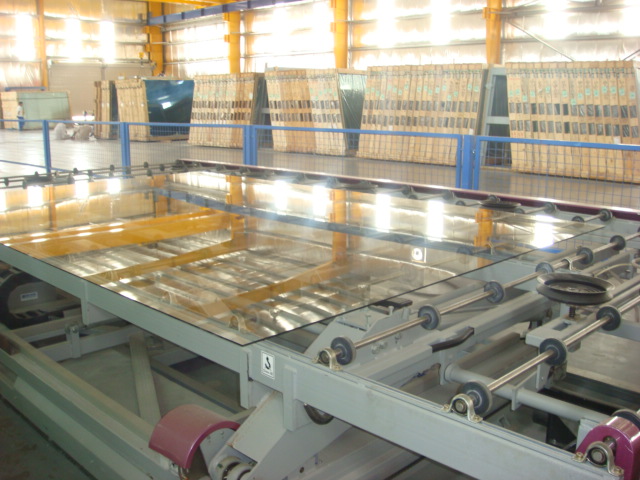 Sphinx’s assets include a 600 tonne production capacity factory in Sadat City, north of Cairo, supplying projects in Egypt and internationally.

CPC said that Sphinx has the infrastructure to establish a second production line to increase its capacity, as well as develop exports in nearby markets.

The Jeddah headquartered company, which provides construction materials including aluminium, glass, ready mix concrete and marble through its subsidiaries, aims to increase Sphinx’s revenues to $63.2 million this year from $55 million in 2013.

Sphinx has a paid up capital of $80 million.

Faysal Alaquil, director of business development at CPC said the deal would support Sphinx’s plans to establish an integrated industrial system in Egypt to meet growing demand for float glass in local and export markets.

Riad Kiwan, COO at CPC added: “The Egyptian market is expecting a large constructional boom under the new government’s directives for building millions of residential units for low-and middle-income people, this is in addition to the major projects to be implemented by Arab and foreign capitals to offer more job opportunities for the Egyptians, which would create great demand for float glass, and here lies the importance of Sphinx glass factory, which will enable us to meet a large part of this demand, and also export to neighbouring countries.”