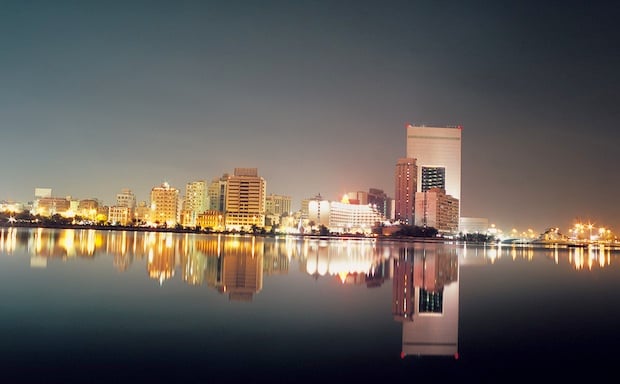 Saudi Arabia’s biggest lender scrapped plans to create a $200bn bank, with differences over valuation potentially contributing to the collapse of year-long talks.

National Commercial Bank ended talks with smaller competitor Riyad Bank, according to regulatory filings, which didn’t provide further details. The two sides couldn’t agree on a valuation, according to a person with knowledge of the deal, who asked not to be identified because the matter is private.

As well as the obstacle of pricing, “given the stark performance divergence of the two lenders,” other possible reasons for the end of the talks could have been “regulatory concerns from an anti-competitive angle due to the market share of the merged entity and differences in views on how to execute the merger,” Citigroup Inc., which has a neutral rating on both banks, said in a note late Monday.

Saudi Arabia — where almost 30 local and international lenders serve more than 30 million people — is exploring potential mergers to boost its financial services industry after the combination of Saudi British Bank and Alawwal Bank. The kingdom’s sovereign wealth fund, which owns stakes in some of the biggest lenders, has been weighing which insititutions could be merged to increase scale and competition.

Riyad Bank in February appointed its CFO Tareq Abdul Rahman Al Sadhan to the role of chief executive officer. The bank’s shares have gained 23 per cent this year, while National Commercial Bank has declined 2.4 per cent. That compares with an increase of 4 per cent for Saudi Arabia’s benchmark stock index.

“A lot has happened during this period,” said Joice Mathew, head of equity research at United Securities in Muscat, Oman. “Riyad under new management is growing at a much faster pace than its historical growth rate and also higher than its peers. Finding the correct valuation sweet spot might have been difficult.”

The Public Investment Fund, Saudi Arabia’s sovereign wealth fund, owns 44 per cent of National Commercial Bank and about 22 per cent of Riyad Bank.

Elsewhere in the region, Abu Dhabi completed the merger of three of its banks earlier this year to create the region’s fifth-biggest lender following the combination two of its biggest institutions. The United Arab Emirates has almost 50 banks catering to a population of less than 10 million.