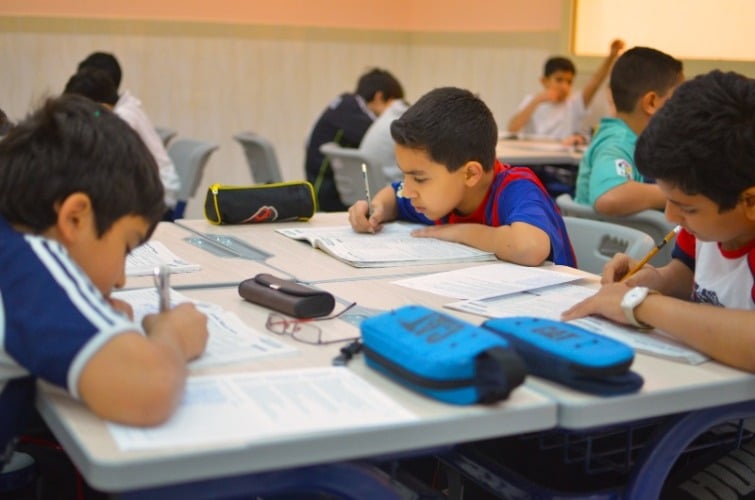 Saudi-based investment firm Amwal AlKhaleej announced that it has sold its stake in Al Rowad Private Education Group through a trade sale.

Amwal acquired a majority stake in Al Rowad as part of its Amwal II partnership in March 2008.

The company did not disclose financial details but said that the exit “generated a money multiple of 1.8 times in what is so far the highest return on a private equity investment in the education sector reported to date in the MENA region.”

Al Rowad has over 13,000 students spread across seven campuses in Riyadh. The company also has two new campuses under construction that are expected to increase its student capacity by 6,500 students in the next two years.

Ammar AlKhudairy, managing partner of Amwal AlKhaleej said: “Our exit comes after we have equipped the company with the necessary tools and initiatives for its transition into the next phase of growth. We are confident that the new partner brings with him tremendous value that will secure Al Rowad’s position as a regional leader.”

Since Amwal made the investment in 2008, Al Rowad’s revenues and net profits have grown by around 65 per cent, mainly through campus expansions, acquisitions, and operational improvements, Amwal said in a statement.

“With this exit, we have returned 50 per cent of Amwal II invested capital with only three exited transactions out of the 11 entered for the partnership.”