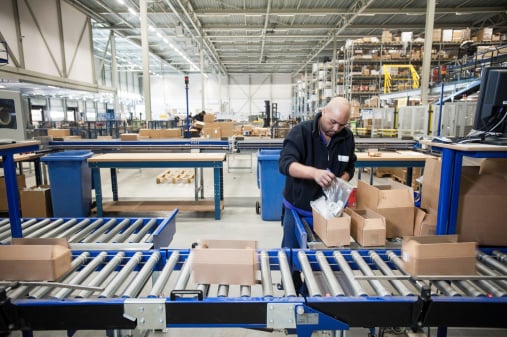 Alkhabeer, in which conglomerate Saudi Binladin Group is a top shareholder, did not disclose financial details of the deal but said it was the firm’s second private equity transaction in the industrial sector in the United Arab Emirates (UAE).

Express Group, founded in 1990, is a manufacturer of corrugated packaging products for industrial use and consumer products and also makes a range of flexible packaging materials, Alkhabeer said.

Jeddah-based Alkhabeer, which manages assets worth around $500 million, plans to broaden its investments around the Gulf and seek a listing on the Saudi stock exchange, a senior executive said in April.

The company was founded in 2004 as an advisory firm and made the transition to an investment firm in 2008 with a modest $10 million in assets under management. In 2008, it raised $217 million via a private placement with domestic investors.