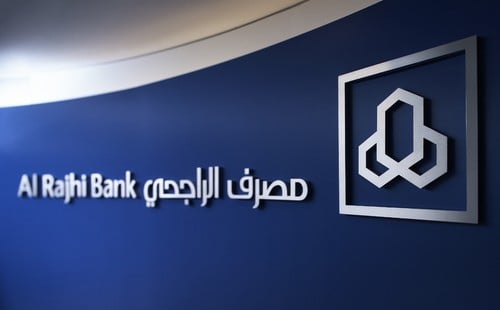 The investment banking arm of Saudi Arabia’s Al Rajhi Bank has received regulatory approval for its first mutual fund that will invest in sukuk (Islamic bonds), as demand for sharia-compliant debt rises in the Gulf’s largest economy.

Al Rajhi is the country’s biggest listed lender and the world’s largest Islamic bank, but it has been slower than some of its peers to embrace the sukuk market. It has never raised money through a sukuk issue itself.

A spokesman at Al Rajhi Capital could not be reached for comment but a source at the firm said the fund, in the pipeline since 2012, had been prompted by a growing number of client inquiries about investing in sukuk.

In January, the firm said it planned to expand its business primarily by underwriting, arranging and investing in sukuk.

Saudi Arabia is the second largest market for Islamic mutual funds with 167, behind only Malaysia, but only five of those funds are dedicated purely to sukuk, stock exchange data shows.

This is because in the past, there has been a lack of domestically available sukuk to feed such funds, and because of the conservative nature of some of the Kingdom’s sharia scholars. A number of scholars view trading in sukuk as outright trading of debt, which is banned by Islamic principles.

But over the past two years, issuance of sukuk in Saudi Arabia has ballooned because of increased liquidity, comparatively low borrowing costs and firms’ desire to diversify their funding sources beyond bank loans.

Sukuk issuance in Saudi Arabia rose to the equivalent of $15.2 billion through 20 deals last year, compared to $11.2 billion through 18 deals in 2012, according to data from Zawya, a Thomson Reuters company. Year-to-date, there have been nine sukuk issued worth $8.5 billion.