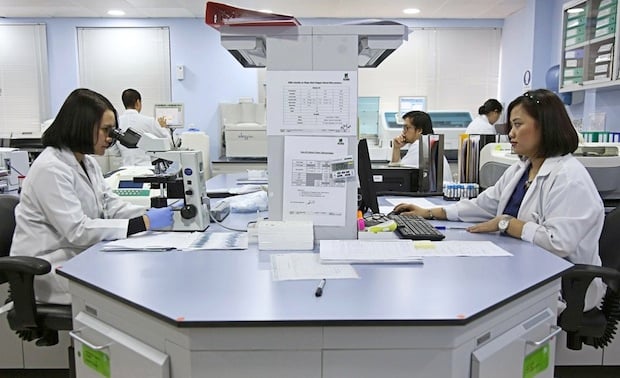 The two parties signed an agreement in December though a number of terms and conditions remain to be met before the deal can close, the sources said, declining to be named as the matter is not public.

The transaction was negotiated and arranged by Al Borg and its majority shareholder, Gulf investment firm Investcorp , one of the sources said.

The sources declined to provide a value for the deal.

Al Borg was not immediately available to comment when contacted by Reuters on Thursday. Waha Capital and Investcorp declined to comment.

Al Borg has 53 laboratories across eight countries in the Gulf and Africa, offering medical laboratory testing services to hospitals, clinics, companies and individuals.

Investcorp bought its stake in Al Borg in November and the companies said at the time the investment would help it expand in the kingdom and elsewhere in the region.

Anglo Arabian Healthcare was established in 2012, and has 40 assets in its portfolio including hospitals, medical centres, diagnostics, and network of laboratories and pharmacies across the United Arab Emirates, according to its website.