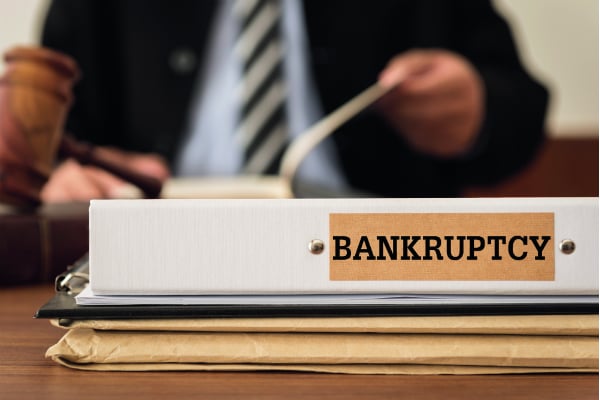 Conglomerate Ahmad Hamad Algosaibi and Brothers (AHAB) has become the first company to file for a settlement under Saudi Arabia’s new bankruptcy law, seeking to resolve the kingdom’s longest-running and largest debt dispute.

The company hopes the move will help to bring a conclusion to creditor talks that have rumbled on since AHAB and Saad Group defaulted on about $22bn of debt in 2009.

The law, which came into effect in August 2018, is the latest of the kingdom’s reforms aimed at attracting foreign investment and reducing the economy’s dependence on oil.

AHAB said on Monday that it had petitioned the Commercial Court in Dammam for a protective settlement procedure under the law.

The mechanism, similar to Chapter 11 proceedings in the United States, offers a so-called cram-down provision, preventing minority dissenting creditors from blocking a settlement agreed by the majority.

“Filing under the law will allow AHAB to continue as a going concern, preserve the livelihoods of thousands of employees and their families, support the national economy and enhance the reputation of Saudi Arabia in international markets,” said Simon Charlton, AHAB’s chief restructuring officer.

“It will send a signal that Saudi Arabia has a mechanism for resolving complex restructuring and debt defaults and is committed to the equal treatment of Saudi and international creditors.”

If successful, the move would give creditors an immediate return of 10-15 cents on the dollar, with the potential for further asset recovery after that, Charlton said.

AHAB’s settlement plan currently has the support of 70 per cent of creditors by number and 52 per cent by debt value. Saudi banks and some international creditors are among those not in agreement.

Under the bankruptcy law, AHAB needs two thirds of creditors by value to approve the deal.

Government efforts to disentangle the AHAB and Saad debt dispute have intensified since 2016, when it formed a three-judge Joint Directorate of Enforcement at the General Court in Al Khobar (JDEK). The court has handled creditor claims against AHAB and began a liquidation process for Saad Group.

With JDEK close to processing all claims against AHAB, the company is worried what the court’s next step might be.

“If JDEK won’t adopt our settlement then AHAB could fall into disorganised liquidation. In turn, this could trigger default clauses, collapse of joint ventures and the loss of thousands of people’s jobs and the cost of their repatriation.”

A Cayman Islands court in June dismissed rival claims made by AHAB and Maan al-Sanea, owner of Saad Group, finding both to have defrauded scores of banks out of about $126bn over more than two decades.

The ruling followed a 10-year dispute in international courts between AHAB and al-Sanea over who was to blame for the collapse of each other’s business empires.