Saudia to resume flights to Athens after over 10 years, to start Marrakesh route - Gulf Business 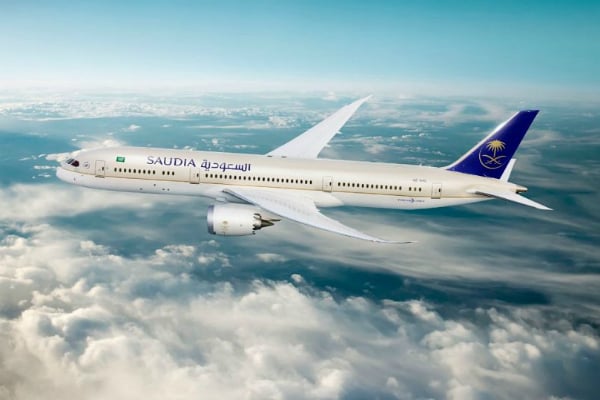 Both flights will be standalone routes, operated nonstop and direct from Saudi, a statement said.

The airline is resuming Greece’s capital after services discontinued in 2008.

“The destination will provide an additional link for holiday makers and business traffic, starting first with a Riyadh to Athens nonstop service, which later in the year will become a Jeddah-Athens service,” the statement said.

Meanwhile the Jeddah-Marrakesh route, set to begin on June 6, will be operated with a Boeing 787 Dreamliner, with 24 seats in business class and 274 in economy class.

It will be operated three times weekly, on Tuesdays, Thursdays and Saturdays.

Currently, the Saudi airline flies to 95 destinations worldwide, with a fleet of more than 160 narrow and widebody Airbus and Boeing aircraft.