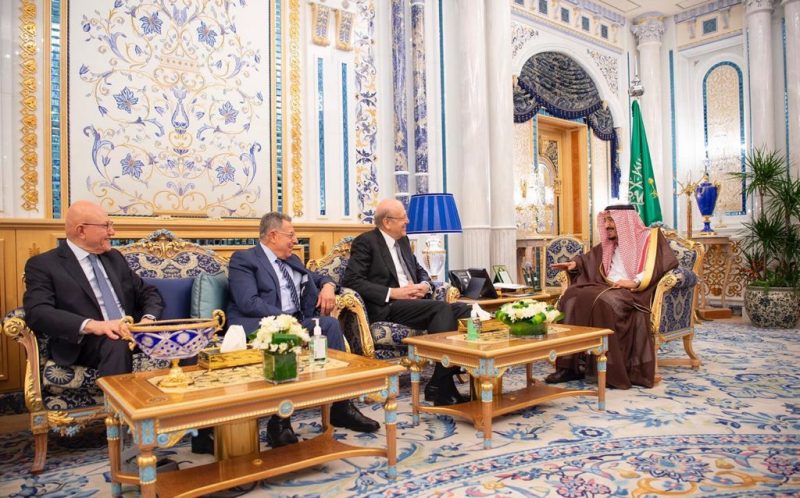 After years of backsliding, heavily indebted Lebanon faces financial crisis without economic reforms to put public finances on a sustainable footing, its leaders say. Parliament is due to vote this week on a state budget that aims to slash the deficit.

The International Monetary Fund has called for “significant fiscal adjustment and structural reforms” and said deposit inflows into the country’s banking sector had virtually stopped.

Saudi Arabia was a historic backer of the Lebanese state and mainly Sunni allies in Beirut. But ties have been strained in recent years as heavily armed Shi’ite Hezbollah, backed by Riyadh’s regional enemy Tehran and part of Lebanon’s current coalition government, has grown in influence.

In a shift away from its attempts to pressure Lebanon over Hezbollah’s role, Saudi Arabia stopped warning its citizens against flying to Beirut this year.

A second ex-PM, Najib Mikati, said Riyadh would “extend a hand of support” and two countries were preparing to sign 20 deals. The third, Tammam Salam, said Riyadh showed “a desire to support Lebanon in this phase” through agreements which the two sides would soon ratify.

Saudi Ambassador to Lebanon Walid Bukhari said the talks pointed to “a promising future” with stronger ties between the two sides.

In January, the Saudi finance minister said the kingdom would support Lebanon “all the way” to protect its stability. The same day, Saudi Arabia’s regional rival Qatar said it would buy $500m in U.S. dollar bonds issued by Beirut to support the Lebanese economy.

A Qatari government source said last month that Qatar had bought some Lebanese government bonds as part of the planned $500m investment.