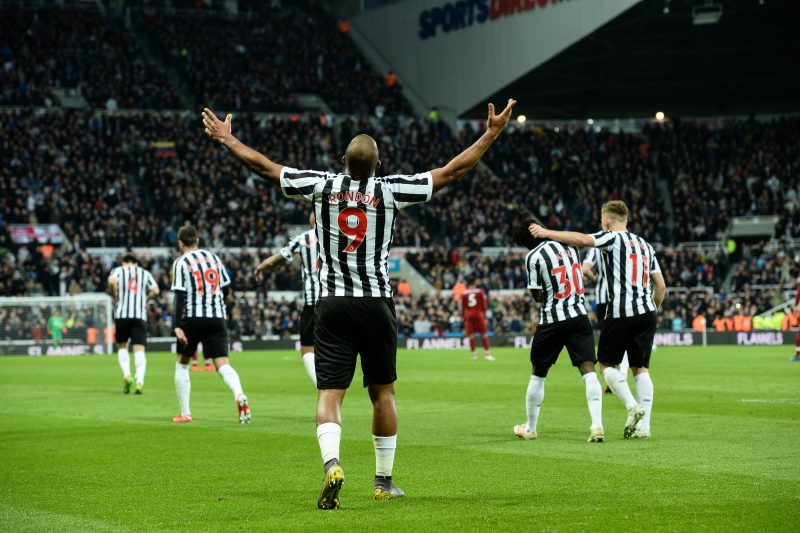 The PIF will reportedly provide 80 per cent of the funds for the GBP300m acquisition.

Approvals for the deal have been obtained from the English Premier League and the acquisition was completed on October 7, 2021. The League posted a statement on their website confirming that it had resolved its disputes regarding the deal.

“The Premier League, Newcastle United Football Club and St James Holdings Limited have today settled the dispute over the takeover of the club by the consortium of PIF, PCP Capital Partners and RB Sports & Media.

“Following the completion of the Premier League’s Owners’ and Directors’ Test, the club has been sold to the consortium with immediate effect.

“The legal disputes concerned which entities would own and/or have the ability to control the club following the takeover.

“The Premier League has now received legally binding assurances that the Kingdom of Saudi Arabia will not control Newcastle United Football Club.”

Yasir Al-Rumayyan, governor of PIF, will serve as non-executive chairman of Newcastle United.

“We are extremely proud to become the new owners of Newcastle United, one of the most famous clubs in English football. We thank the Newcastle fans for their tremendously loyal support over the years and we are excited to work together with them,” said Al-Rumayyan.

Amanda Staveley, chief executive of PCP Capital Partners, will have one seat on the board. Jamie Reuben will also be a director of the club, representing RB Sports & Media.