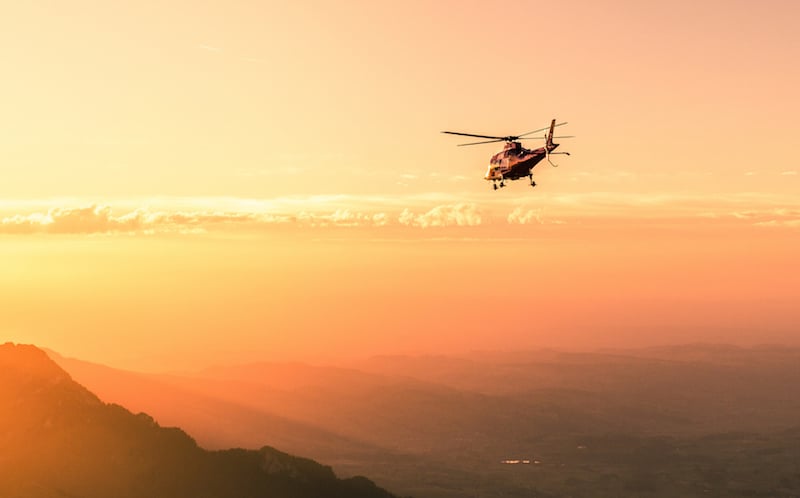 The company will offer private air transport within the country’s major cities, as well as tourist trips to other parts of the country, according to SPA’s statement.

PIF is supporting government plans to diversify its economy, with investments in renewable energy, infrastructure and entertainment.

The fund, which has $360bn in assets according to the Sovereign Wealth Fund Institute, is also an investor in ride-hailing firm Uber Technologies and owns stakes in electric car makers Tesla and Lucid Motors.