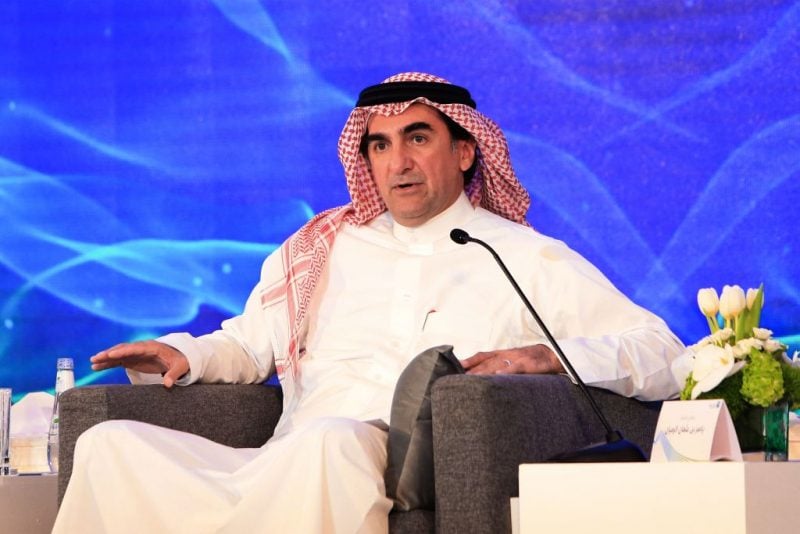 Saudi Arabia’s sovereign wealth fund said in April that it was looking into “any opportunity” arising from the economic wreckage of the coronavirus crisis. A regulatory filing Friday shows how the fund spent billions of dollars this year on stocks.

The $320bn Public Investment Fund, which until five years ago was a holding company for government stakes in domestic businesses, disclosed an $827.8m stake in BP, a $713.7m investment in Boeing and $522m positions in both Citigroup and Facebook at the end of the first quarter. Other bets include $495.8m on Walt Disney and $487.6m on Bank of America.

The PIF is looking into “any opportunity” arising from the economic wreckage of the crisis, the fund’s governor, Yasir Al-Rumayyan, said at a virtual event in April. The fund expects to see “lots of opportunities,” he predicted at the time, citing airlines, energy and entertainment companies as examples.

Behind the scenes, as coronavirus outbreaks disrupted commerce and drove stock prices to their lowest levels in years, the fund reassigned staff to find bargains to broaden its global portfolio, people familiar with the plan have said. The investments disclosed in a quarterly filing Friday amount to a bet that marquee names of the corporate world will rebound as many facets of life return to normal.

“PIF is a patient investor with a long-term horizon,” according to a statement from the fund. “We actively seek strategic opportunities both in Saudi Arabia and globally that have strong potential to generate significant long-term returns while further benefitting the people of Saudi Arabia and driving the country’s economic growth.”

Other holdings described by the fund include a $513.9m investment in hotel owner Marriott International that’s even greater than the PIF’s previously disclosed wager on cruise operator Carnival. Both companies are contending with a virtual shutdown in global travel. Similarly, the fund gathered a $416.1m stake in concert promoter Live Nation Entertainment, which faces bans on large gatherings.

The bargain-hunting contrasted with retreats by the likes of Warren Buffett’s Berkshire Hathaway, which previously announced a full exit from investments in four major US airlines. On Friday, Berkshire also disclosed that it sold off most of a longtime investment in Goldman Sachs Group and trimmed stakes in companies including JPMorgan Chase & Co.

Coincidentally, the fund bought a $78.4m stake in Berkshire as well.

The PIF’s mandate was broadened in 2015 by Crown Prince Mohammed bin Salman to include international investments to support economic diversification.