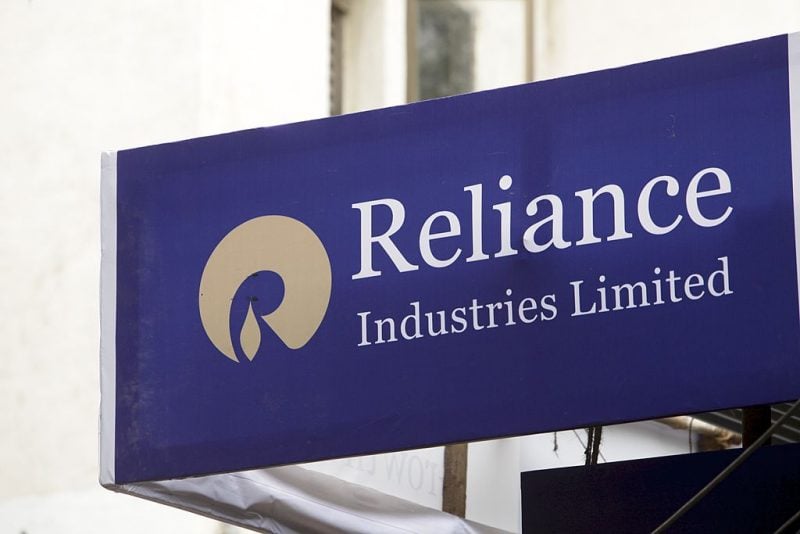 Saudi Arabia’s $320bn sovereign wealth fund is exploring a potential investment in Reliance Industries Ltd.’s digital unit, according to people with knowledge of the matter.

The Public Investment Fund is considering purchasing a minority stake in Jio Platforms, said the people, who asked not to be identified as the information is private.

Deliberations are ongoing and might not lead to a transaction, the people said.

Representatives for Reliance and PIF didn’t immediately respond to requests for comment.

Any new investment into Jio Platforms will add to the $8bn deal run that billionaire Mukesh Ambani has sealed in the past weeks. Facebook last month agreed to pay $5.7bn for a 10 per cent stake in the digital unit, while Silver Lake Partners and Vista Equity Partners this week said they would invest about $2.25bn in total.

Reliance is also in talks with Saudi Arabian Oil Co. to sell an estimated $15bn stake in its oil-and-chemicals business. The Indian conglomerate last week reassured investors that the discussions are still on course as the crude oil crash sparked by the pandemic spurred skepticism over the negotiations.

The PIF, once a holding company for government stakes in domestic businesses, had its mandate broadened in 2015 by Crown Prince Mohammed bin Salman to include international investments to support economic diversification.

The sovereign wealth fund is looking into “any opportunity” arising from the economic wreckage of the crisis, said the fund’s governor, Yasir Al-Rumayyan at a virtual event last month.

The fund expects to see “lots of opportunities,” he said, citing airlines, energy and entertainment companies as examples.