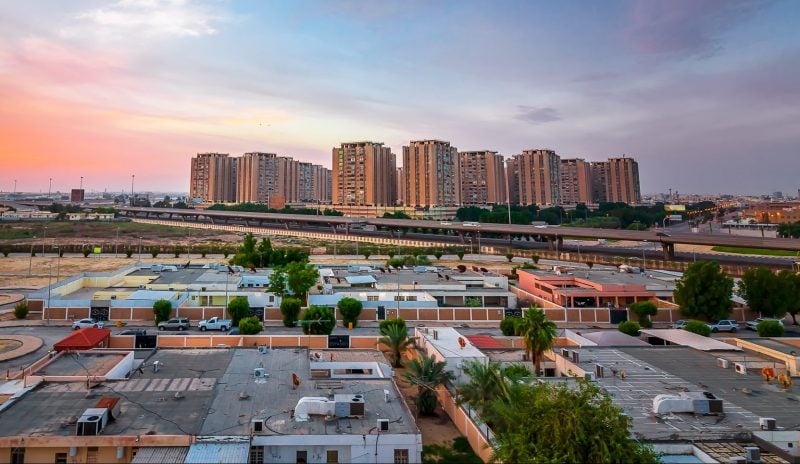 Saudi Arabia’s sovereign wealth fund has built up stakes in European oil firms, including about $200m in Equinor ASA, as the kingdom navigates the coronavirus pandemic and plummeting crude prices.

The Public Investment Fund amassed shares in Norway’s largest producer mostly through the open market last week, according to people with knowledge of the matter who asked not to be identified, adding that it’s unclear exactly when the fund bought the holding or if it’s still buying.

Saudi Arabia’s $320bn sovereign wealth fund, run by Yasir Al-Rumayyan and controlled by Crown Prince Mohammed bin Salman, is taking advantage of a slump in stock market valuations as it steps up deal-making to become the world’s biggest manager of sovereign capital.

The fund last month built an 8.2 per cent stake in cruise operator Carnival Corp. after shares slumped due to the fallout of the coronavirus pandemic.

Representatives for the PIF, Equinor and Shell declined to comment. Total and Eni weren’t immediately available to comment outside of normal business hours.

Decline in Assets
On top of the collapse of oil prices and a meltdown in global markets, Gulf sovereign wealth funds are channeling some of their billions back home to counter slowing economic growth triggered by the coronavirus. The decline in assets from funds in countries such as Qatar, Abu Dhabi and Saudi Arabia could exceed $300bn this year, according to the Institute of International Finance, the industry’s global association.

In contrast to 2015, the last time crude prices collapsed, Saudi Arabia will likely focus on borrowing rather than drawing down PIF funds, according to the IIF.

The PIF – a key part of the crown prince’s efforts to diversify the Saudi economy away from its dependence on oil – has made a series of high-profile investments in recent years, amassing holdings in Uber Technologies and Tesla. It’s also committed giant sums to Softbank Group Corp.’s Vision Fund.

Equinor shares slumped just over 30 per cent this year before rising 18 per cent last week, amid a broad recovery for European energy majors, giving the company a current market value of about $44bn.

The company has said it will cut capital expenditure by about 20 per cent compared to earlier plans, in line with moves by rivals such as Shell and Chevron Corp. to counter a downturn in prices.

Norwegian daily Finansavisen this week reported that JPMorgan Chase and Co.’s unit in Saudi Arabia had bought 14.5 million shares in Equinor on behalf of an unnamed client, followed by another 6.4 million shares.