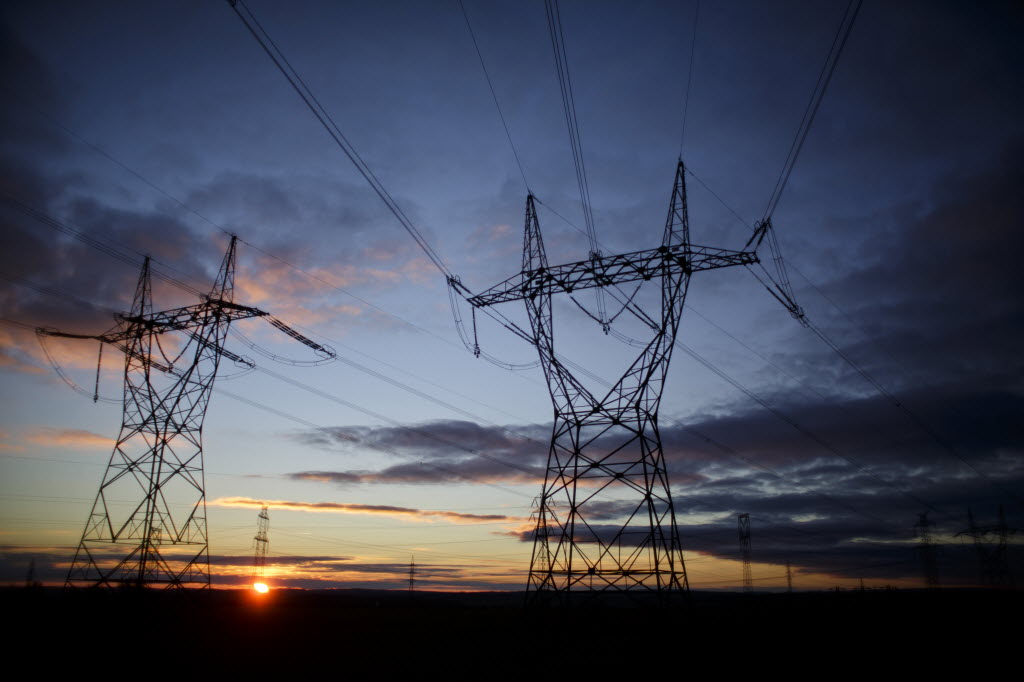 Saudi Saline Water Conversion Corp (SWCC) expects to start up a second 400 megawatt generating unit at a power plant at Ras Al Khair in the second quarter of this year, having just started the first unit, the head of the utility said.

Total capacity will reach at least 800 MW in the second quarter, Abdulrahman Mohammed al-Ibrahim told Reuters late on Monday. “We plan to have 1,200 MW of capacity between the middle and the end of the summer.”

Power production at Ras Al Khair was originally expected to start in late 2012 but was delayed by construction issues, slowing plans to ramp up output at Saudi Arabian Mining Co’s (Ma’aden) new aluminium smelter, which it shares with U.S.-based Alcoa.

The power plant will eventually have capacity of 2,400 MW and the project will be able to remove salt from over 1 million cubic metres of water a day. Ma’aden has rights over 1,350 MW of the capacity; the other 1,050 MW has been allocated to Saudi Electricity Co..

“A month from now we will produce 150,000 cubic metres of water (daily),” said Ibrahim. He could not say when the complex would reach full capacity.