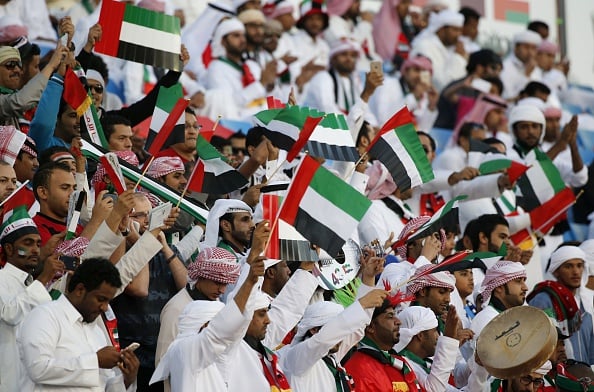 Saudi Arabia, the UAE and Bahrain have agreed to take part in this year’s Arabian Gulf Cup football tournament in Qatar.

The Saudi Arabian Football Federation said in a tweet it had accepted the invitation to take part in the tournament. The UAE Football Association also decided to take part, the official WAM news agency said. A Gulf official said Bahrain would join those countries.

The three Gulf Arab states cut diplomatic and trade ties with Qatar in June 2017, accusing it of supporting extremists and being too close to Iran.

Kuwait, which has taken a more neutral stance, had urged Saudi Arabia to participate in the games as a goodwill gesture meant to dial down the frictions.

Within inputs from Bloomberg