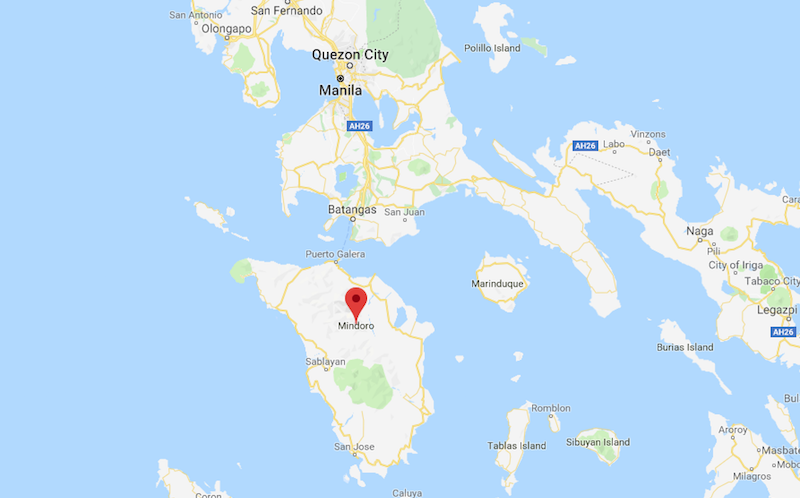 A search operation is currently underway to find a Saudi trainee pilot who went missing during a flight in the Philippines 10 days ago, according to media reports.

Abdullah Al-Shareef and his Filipino trainer went missing when they were flying around Occidental Mindoro island on May 17.

The Saudi embassy in the Philippines said it is coordinating with the relevant Philippine agencies involved in the search operation.

The embassy said it received a call from Abdullah’s brother Muhammad Khaled Al-Shareef on May 19 to report the incident.

Both the brothers were living in the Philippines and were enrolled in a aviation institute.

The family said they are following up with authorities to find out more details.

“There are efforts made by the Philippine government but they are very weak,” Abdul Majeed Al-Sharif, Abdullah’s older brother, told Arab News. “No cooperation from the (Saudi) embassy.

“Still searching through our personal efforts. My uncle, my elder brother and my cousin … We brought, by our own efforts, a sonar to search under the water. We needed the embassy’s efforts to facilitate our work with the authorities, but they didn’t help unfortunately,” he said.

Meanwhile the Philippine Navy told the paper that the aircraft is believed to have crashed in Mindoro Strait, about 42 km from the nearest shoreline.

“You can’t do any salvage operations with our equipment given the depth of the waters in the area,” Philippine Navy fleet commander Giovanni Carlo Bacordo told Arab News. He said the sonar being used by the navy could only penetrate up to about 180 feet.

Meanwhile the family claim a colleague of Abdullah’s had called him on his mobile phone one week after he had gone missing. The phone was reportedly answered by a Filipino woman, who spoke for five minutes before disconnecting the call.

Saudi Arabia’s ambassador to the Philippines told Al Arabiya that the embassy knew about the call.

“We have handled it delicately. We sent all the information to security services for site monitoring, and we confirm that the embassy and the Ministry of Foreign Affairs in Saudi Arabia are very interested and concerned with following the details of the case,” he said.