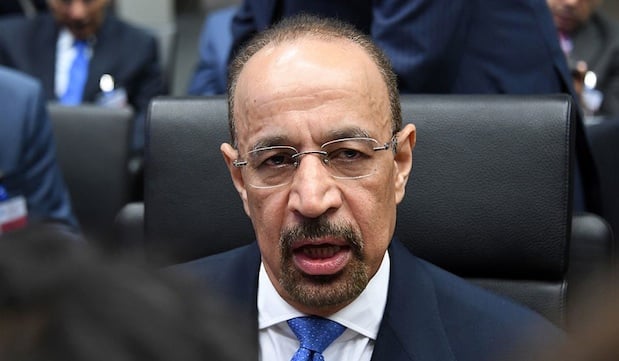 Saudi Arabia plans to trade electricity with Africa by 2020 and is also eyeing power connectivity with European markets, a senior official has said.

“Before 2020, Saudi Arabia will be interconnected to and trading electricity with Africa via Egypt, and has tentatively agreed with Turkey to conduct a detailed feasibility study of a project to link the two electrical networks, from which the kingdom can supply European markets,” the official Saudi Press Agency (SPA) quoted him as saying.

The energy minister confirmed that since 2011, there has been power interconnectivity between the GCC countries.

“This has now become ready for further interconnection with countries in Asia, Europe and Africa,” he said.

“Such power connectivity with other regions will leverage not only Saudi Arabia’s prominent position in electricity generation, but also the growing efficiency of the kingdom’s power generation fleet, which will be expanded with the introduction of renewables that could rise to some 9.5GW by 2023.

“Given that assumption, renewables will account for 10 per cent of Saudi Arabia’s total energy mix.”

Power demand in Saudi is estimated to grow at 8 per cent annually, with renewable energy now representing less than 1 per cent of the total produced.

“The kingdom is now working on the privatisation of power generation facilities, which falls in line with its commitment to have a closer partnership with the private sectors in order to realise a sustain economic growth in future,” Al Falih said.

Saudi has confirmed plans to divide state-owned utility Saudi Electricity into separate companies that will be offered either to local citizens through IPOs or to local or international corporate partners.