Saudi To Invest Over $133bn In Power Investment - Gulf Business 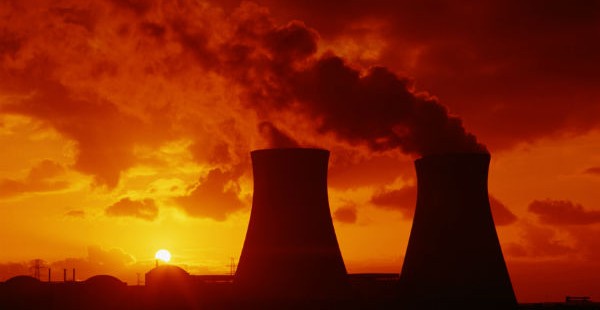 The country with the biggest Arab economy and a population that has ballooned to over 27 million faces sporadic power cuts in summer when demand for air conditioning surges.

“There is a need for projects over the next 10 years with investments that exceed 500 billion riyals,” Hussayen said at a water and power forum.

Power consumption rose by 9 per cent in the first half of 2012 from last year’s figure, he said, adding that peak demand in the summer was up 7 per cent, or an increase of 3,500 megawatts.

In May, Saudi Arabia’s deputy electricity minister revised up estimates for the amount of investment needed in power projects over the next decade to 400 billion riyals from 300 billion.

Saudi Arabia plans to generate some electricity from solar and nuclear plants and is also considering wind, waste and geothermal energy sources as it seeks to reduce reliance on oil and gas.

How much of the kingdom’s future energy mix will be met by each technology may be agreed in the first quarter of next year, Khalid al-Sulaiman, vice president for renewable energy at King Abdullah City for Atomic and Renewable Energy, told the forum.