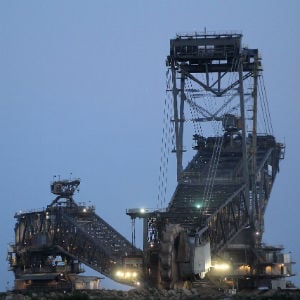 Saudi Arabia has begun the process of creating an integrated mining city to the northeast of Turaif, which will have an initial investment of SR26 billion ($6.9 billion), the Saudi Press Agency quoted the minister of Petroleum and Mineral Resources, Ali Bin Ibrahim Al-Naimi as saying on Tuesday.

When complete, the project, built over 440 square kilometers, will add around SR15 billion to the Kingdom’s annual GDP, the minister said.

Al-Naimi said in a statement that the establishment of the city would “provide job opportunities for young people and develop remote areas.”