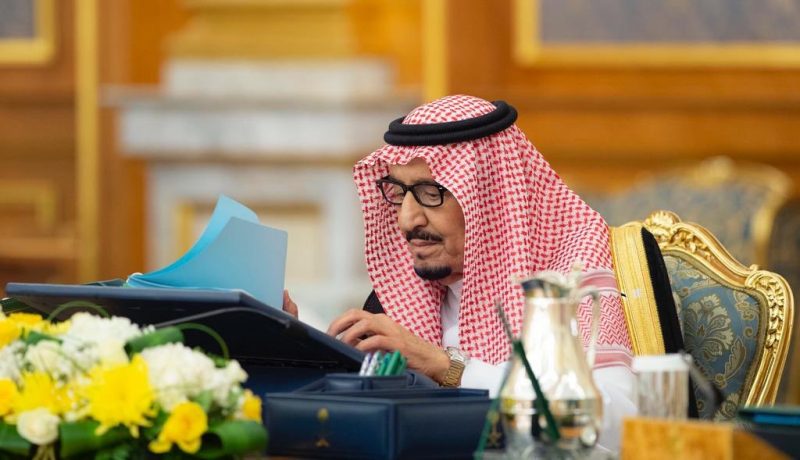 Foreign universities will be allowed to open branch campuses in the kingdom, under a new decision approved by the Saudi cabinet said on Tuesday.

The decision will serve as a “qualitative turning point” and “increase competitiveness” in the university education system in the kingdom, the official Saudi Press Agency quoted minister of Education Hamad Al-Sheikh as saying.

It will also “create a variety of educational opportunities for those wishing to join the international universities”, he added.

The system will be applied to three universities in the first phase, he confirmed without naming the institutions. The universities will have a transitional period of one year from the date of implementing of the draft law.

The decision will also be extended to other universities gradually, as required by the University Council, SPA reported.

The new law also introduced other changes in the kingdom’s education system.

Universities will now be allowed to approve their academic programme in line with the “development needs and opportunities”, and also enable them to find new sources of funding by establishing investment companies and endowments.

A board of trustees will be appointed for each university, which will be responsible for approving the vision of the university and its mission, objectives, structure and organisational guide, in addition to the approval of the executive rules of financial and administrative regulations, and the nomination of the president of the University.

The Saudi cabinet on Tuesday also approved the King Saud University to sign two draft memorandums of understanding for academic cooperation with UK universities of Edinburgh and Liverpool, SPA reported.

Saudi Arabia’s college-going population (aged between 18-24) is poised to grow and is forecast to reach about four million by 2025, according to a report by PwC.

Total university capacity in Saudi Arabia reached about 1.7 million students as of 2016, with the majority enrolled in public universities. However, the proportion of higher education enrollment in private universities is projected to expand from 6 per cent in 2014 to 12 per cent by 2020, the report found.