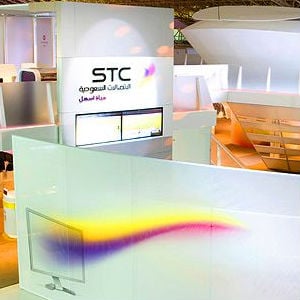 The programme will be by way of a local private placement, STC said.

The operator did not state when it planned to issue a sukuk, but Reuters reported in April that STC had picked three banks to manage its debut Islamic bond offer, according to sources.