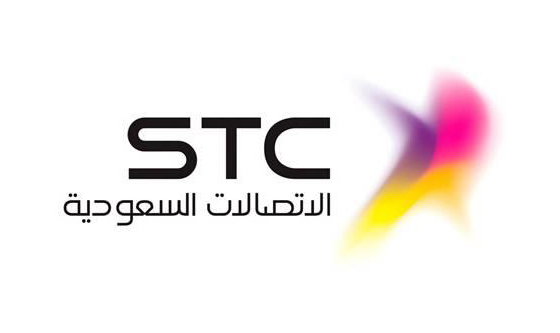 Having announced surprise profit falls in each of the past three quarters because of writedowns on foreign investments, STC said that the improvement was largely down to increased efficiencies that reduced costs by 907 million riyals from the same period last year.

The former monopoly, which remains majority government-owned more than a decade since listing on the stock market, made a net profit of 3.39 billion Saudi riyals ($904 million) in the three months to September 30, up from 1.95 billion riyals a year earlier, the company said in a Saudi bourse filing.

Analysts polled by Reuters had given an average forecast for net profit of 2.12 billion riyals.

Shares in STC, which has operations in the Gulf, Turkey, South Africa and Asia, have gained 2.5 per cent this year, underperforming a 17.2 per cent gain by Saudi’s main index over the same period.

STC last month agreed to sell its majority stake in Indonesian operator Axis to Malaysia’s Axiata Group and said on Tuesday that it is continuing its reassessment of its international portfolio while focusing on its domestic operations.

“STC sees the growth in the domestic market is sustainable short to mid-term, specifically in broadband – fixed and mobile – and business sector services, the company’s chairman and managing director, Abdulaziz al-Sugair, said in the statement.

Sugair is the de facto leader of the company after two chief executives and the heads of its domestic and international operations quit in less than a year.

In its home market, STC competes with Etihad Etisalat (Mobily), which is an affiliate of UAE operator Etisalat, and Zain Saudi, which is part-owned by Kuwaiti group Zain.