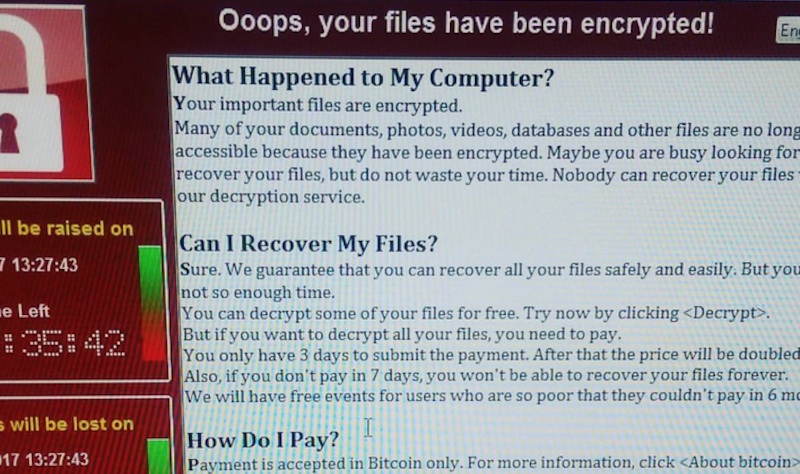 Saudi Telecom Co(STC) has denied that its systems were affected by the ransomware virus that has spread across 150 countries since Friday, responding to photos circulated on social media claiming to show infected STC computers.

The photos showed desktop computers displaying the hallmark red window of the WannaCry virus that has locked up more than 200,000 computers worldwide.

In one photo, multiple computers are shown displaying the red windows in what appears to be a large operations room with an STC logo visible in the background.

“The company clarifies that its networks and systems were not affected, thank God, and further that what was shown in the media relates to some personal devices which specialised technical teams will address,” Saudi Arabia’s biggest telecoms operator said in a statement on Sunday.